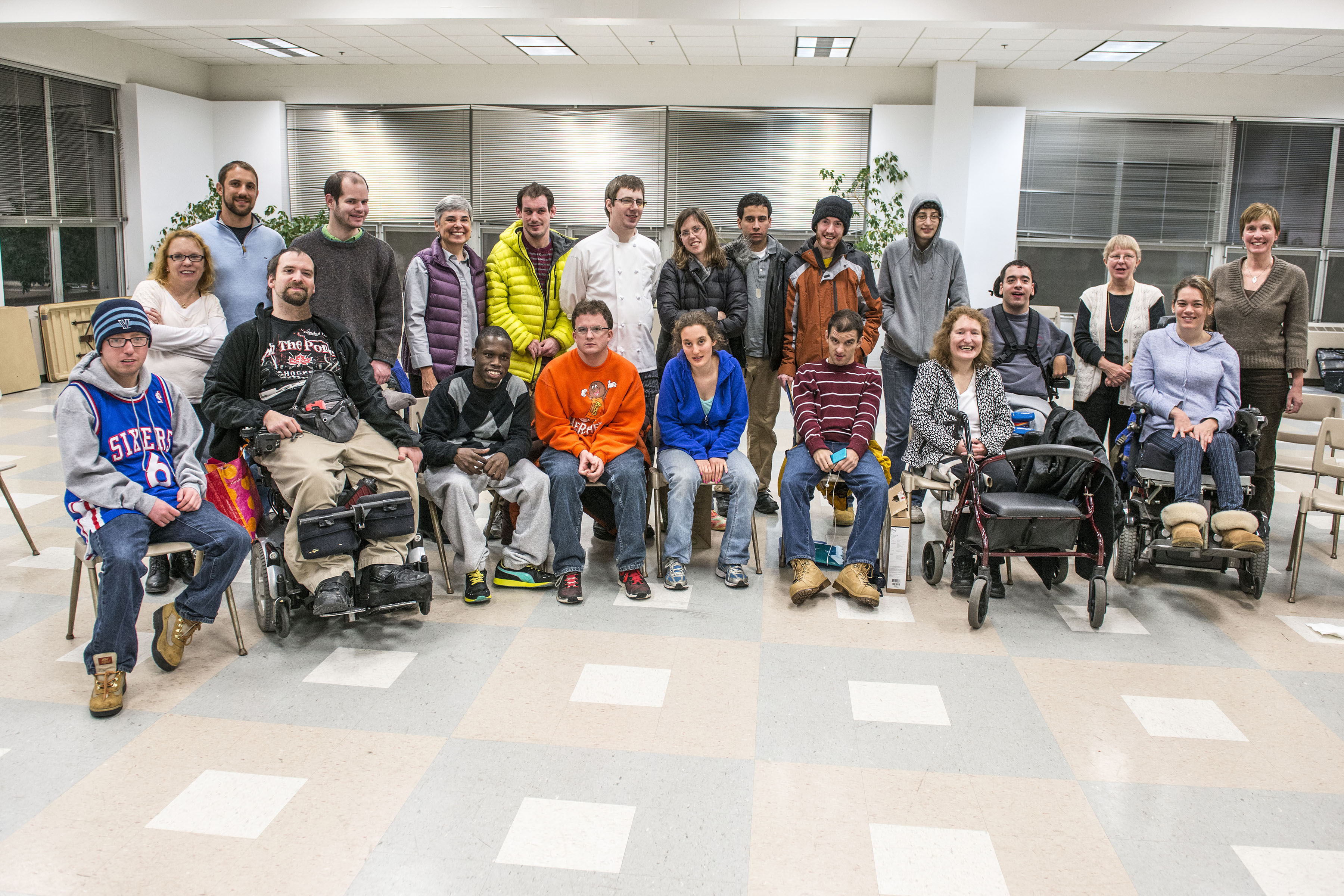 December 2014 marked the final meeting of PATF’s pilot program, Money Club. Funded by a grant from the Pennsylvania Developmental Disabilities Council, this program invited 17 young adults with a range of disabilities and varying levels of financial knowledge to come together to learn “how to manage your money so your money doesn’t manage you”. December’s get together provided a bittersweet conclusion to the monthly seminars, one-on-one counseling, and mentorships involved in Money Club. Over the course of 15 months, members had formed meaningful social bonds and the sense of accomplishment was pervasive while everyone shared and talked about the assistive technology devices they’d saved up for themselves, thanks to the Club.

PATF developed Money Club after identifying a need among young adults, particularly those with disabilities, to be more engaged in the conversations surrounding their financial futures. Despite degrees from high school, college, and other levels of education, there was a lack of financial education among members. With the PATF-developed booklet ¢ents and $ensibility as their guide, members learned through Money Club about the differences between wants and needs, how to create a personal budget, how to avoid losing benefits while still earning income, and why good credit is so important in providing options to live independently, among other topics.

The proverbial carrot of Money Club was the creation of an Individual Development Account (IDA) for each member. Everyone contributed monthly to their IDAs, which was matched by PATF. By the end of the program, each member had saved a total of $600. These accounts helped Club members bring their new-found financial knowledge to real life and allowed them each to purchase an assistive technology device that each member felt would increase his or her quality of life.