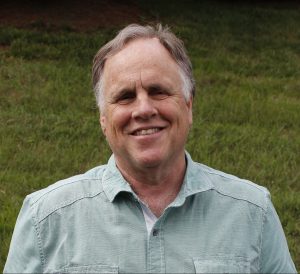 Peter Kennedy, who has lived with several family members who have disabilities, has spent his professional and volunteer efforts on developing community resources based the needs of people who are underserved. As a creator of innovative programs and services in the area of employment, independent living, adult day care, care management and outpatient medical rehabilitation, Mr. Kennedy provided opportunities for people with disabilities for over thirty years.

Mr. Kennedy has held positions of Operations Director at Goodwill Industries of Delaware, Regional Director for Easter Seal Society of Del-Mar and Vice President of Programs for the Greater Delaware Valley Chapter of the National MS Society.

Mr. Kennedy also believes that his true calling is that of an outdoorsman, amazed at all nature has to offer, as well as a student of Taijiquan and Zen.  Mr. Kennedy has two children and four grandchildren.