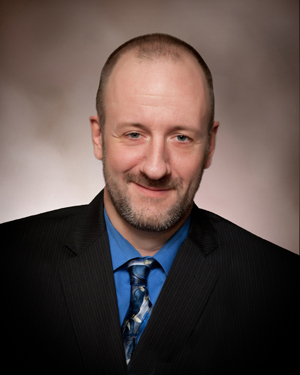 Matthew Seeley joined the PATF Board in 2015. After a life-changing car accident left him paralyzed, Matthew spent five years in a nursing facility. While in the facility, Matthew earned an Associate Degree from his local community college. Upon moving out of the facility, he then went on to graduate Magna Cum Laude from DeSales University in Center Valley Pennsylvania in 2004, with a degree in Political Science. Not long thereafter, Seeley settled down in Harrisburg, Pennsylvania, where he began his professional career as an advocate for people with disabilities. Seeley first began working as Policy Coordinator for the Pennsylvania Statewide Independent Living Council (PASILC). During this period, Seeley also was appointed as the PASILC representative to the Pennsylvania Rehabilitation Council where he helped advocate for individuals with disabilities to get back to work through the services of the Office of Vocational Rehabilitation.

Matthew left the PASILC in 2007 to attend Widener University School of Law in Harrisburg, Pennsylvania. He earned his Juris Doctorate in 2010 and was admitted to practice before the Pennsylvania Supreme Court, the New Jersey Supreme Court, and the United States District Court of New Jersey in 2011.

Matt served as an Assistant District Attorney where he prosecuted criminal cases before the Franklin County Court of Common Pleas as well as an Associate Attorney at the Dethlefs-Pykosh Law Group. In late 2014, Seeley’s path led him back towards Independent Living and he was appointed to serve as a board member to both the Pennsylvania Statewide Independent Living Council and the Rehabilitation Council. In 2015, Matt’s career came full circle when he was hired as the Executive Director of the PASILC.