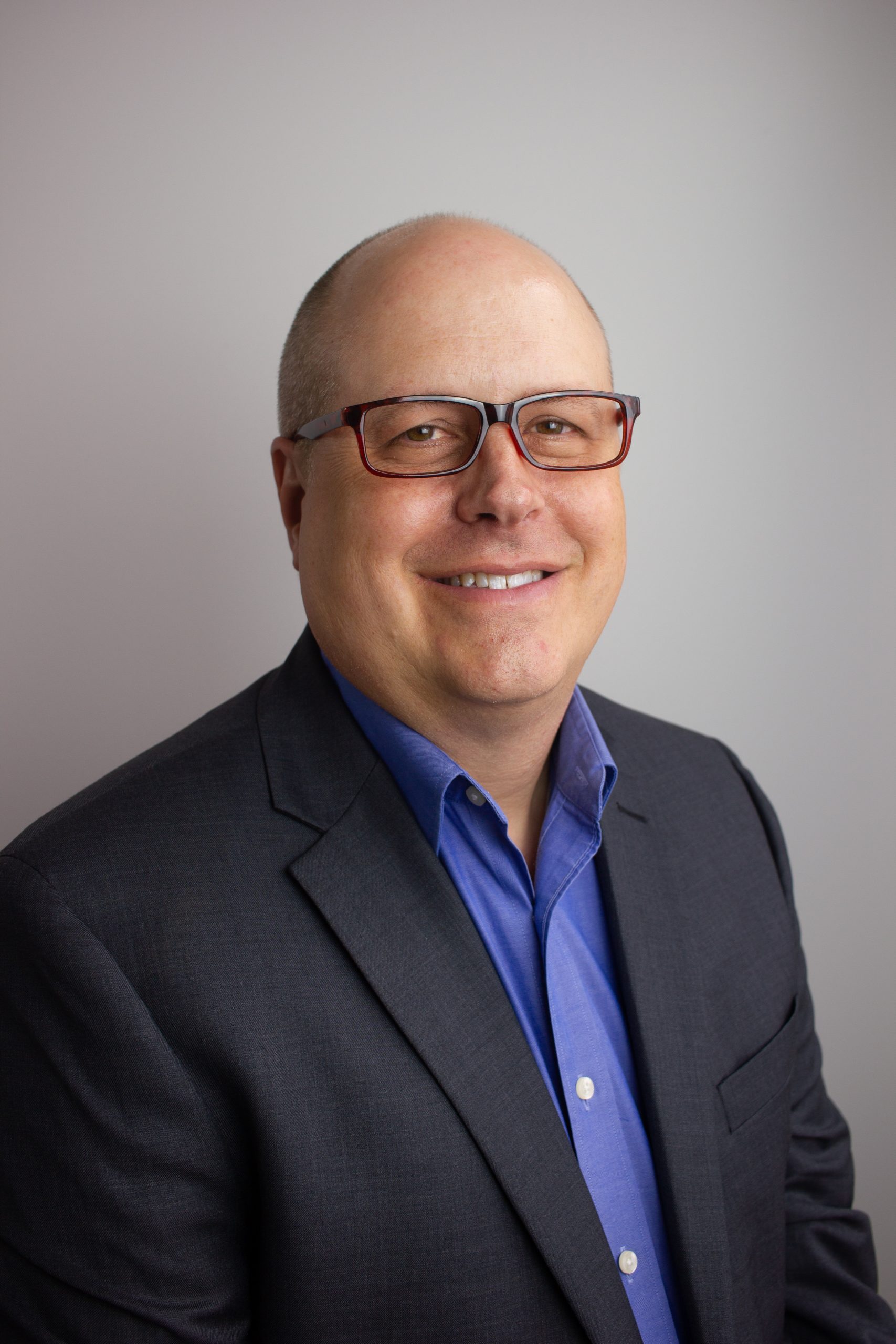 Ben Laudermilch has served as Chief Executive Officer of PATF since September of 2022.

Prior to joining PATF, Ben was the Vice President and Executive Director of the Inglis Housing Corporation. During his tenure at Inglis, Ben managed the development of two innovative apartment complexes that utilize smart home technology for people with disabilities, allowing individuals to live more independently in the community.

Ben’s experience promoting the benefits of assistive technology and integrated housing approaches is highlighted through the projects that he has developed. Much of the policy work he has supported has ensured that people with disabilities, older adults and low-income households are able to live and thrive in the communities of their choosing.

In his role as CEO, Ben is looking to expand PATF lending, financial education, and information and assistance across Pennsylvania, working with public and private stakeholders and partners, while continuing the work of advocating for people with disabilities.